When we asked our 5 year old son what he wanted to be for Halloween this past year, he emphatically replied “A Creeper!”.  With all of our children we’re sure to ask weeks prior to Halloween, and continue to ask weekly until their exact costume choice is nailed down(as they tend to change their minds quite a lot).  Cody definitely wanted to be a Creeper.  If you’re not familiar with what a Creeper is, it’s a character mob of sorts from a video game called Minecraft.  Although it’s available for Xbox, PC and other larger formats, our son likes to play it on his iPod when allowed.

A Creeper costume is not exactly something you walk into the store and ask for.  Although Minecraft products are becoming more popular, they were next to impossible to find products for not too long ago, let alone a costume.

Nothing can stop a mom and a little duck tape though right?  I had already created Minecraft boxes for his birthday party, and I figured it’s the same thing…just on a larger scale.  So I did exactly that.  We had various box sizes around the house, I eyeballed what would work and duck-taped the heck out of it until it resembled a Creeper shape.  I did have him try the outfit on a few times as the scale was initially really far off (it would have been HUGE on him).  Since the Creeper eye location was too high I cut out the actual eye holes below that.  I made sure to construct inner “shoulder” parts that could sit on his shoulder so there was some type of support.  I printed out sheets of Creeper patterns, took Mod Podge and glued them on, lightly coated it with Mod Podge and voila! Creeper Costume!

Now keep in mind, unlike the cool lift able Creeper costume I’d seen (where the bottom could pull up), there was ZERO flexing in this costume.  So he’d walk up to a set of steps and very slowly work his way up them, maneuvering very carefully.  Although it wasn’t the most practical costume, he loved it, and also loved to hear the squeals of other kids that screamed out “It’s a Creeper!” every time they passed him.

It took a few hours to build, but was well worth it to see how happy it made him. 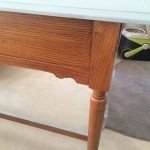 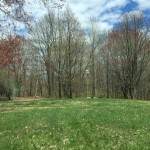 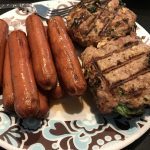 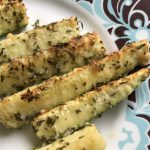 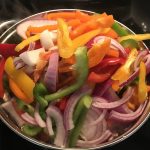 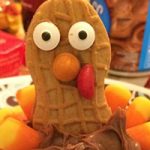 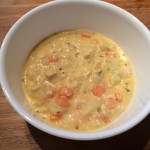